I love to write for and collaborate with publishers, and have been featured in the following articles and interviews:

I know what you are thinking… “Why is there nothing more recently?”

Well, essentially my workload now makes it trickier to find the time to indulge my passion for writing, collabs and spilling my thoughts to anyone who will listen. 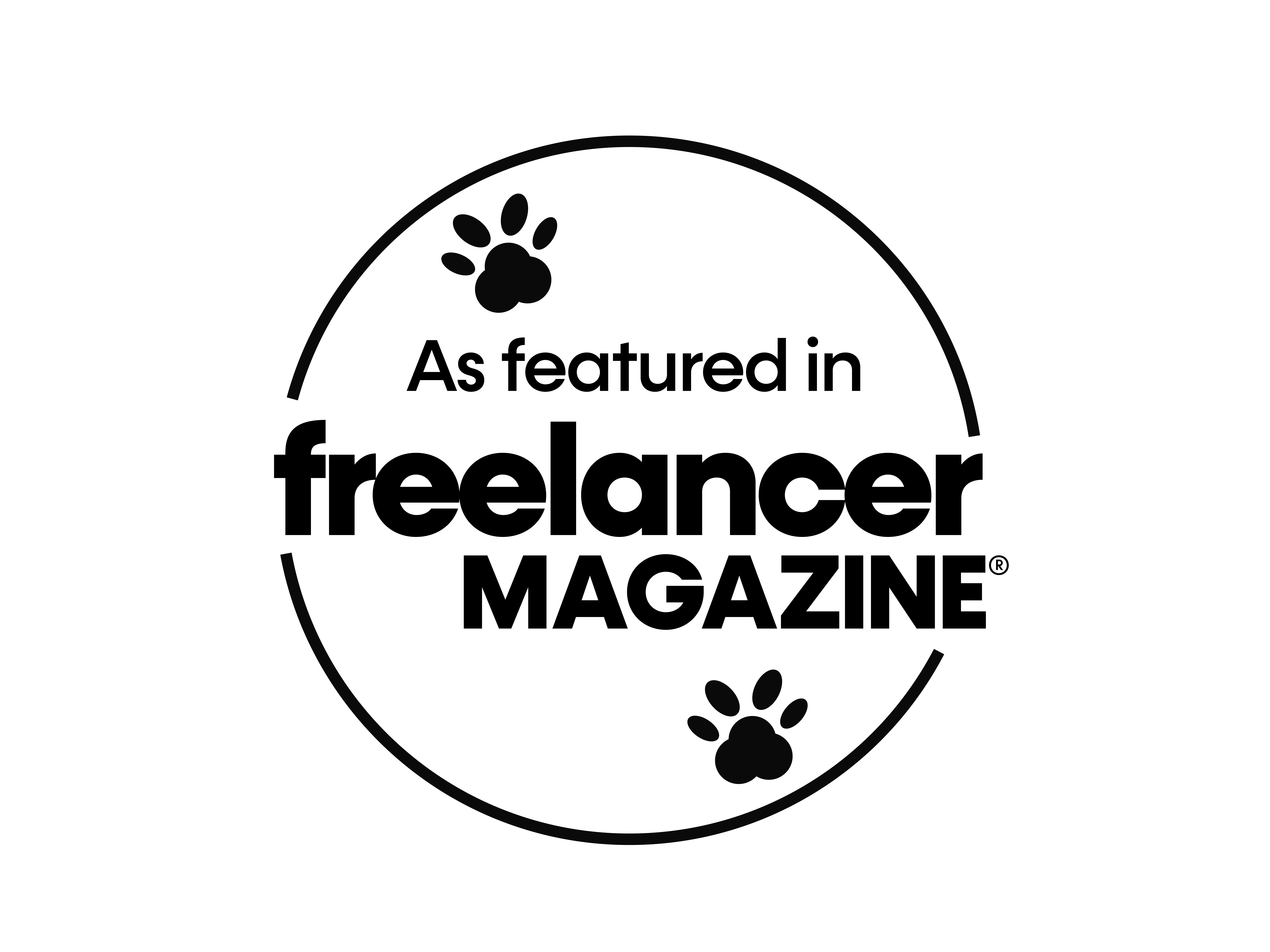 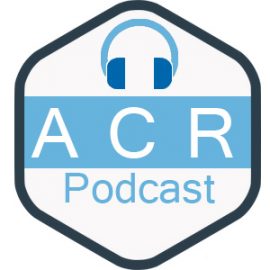